hypanis.ru The Big Ben Show » About 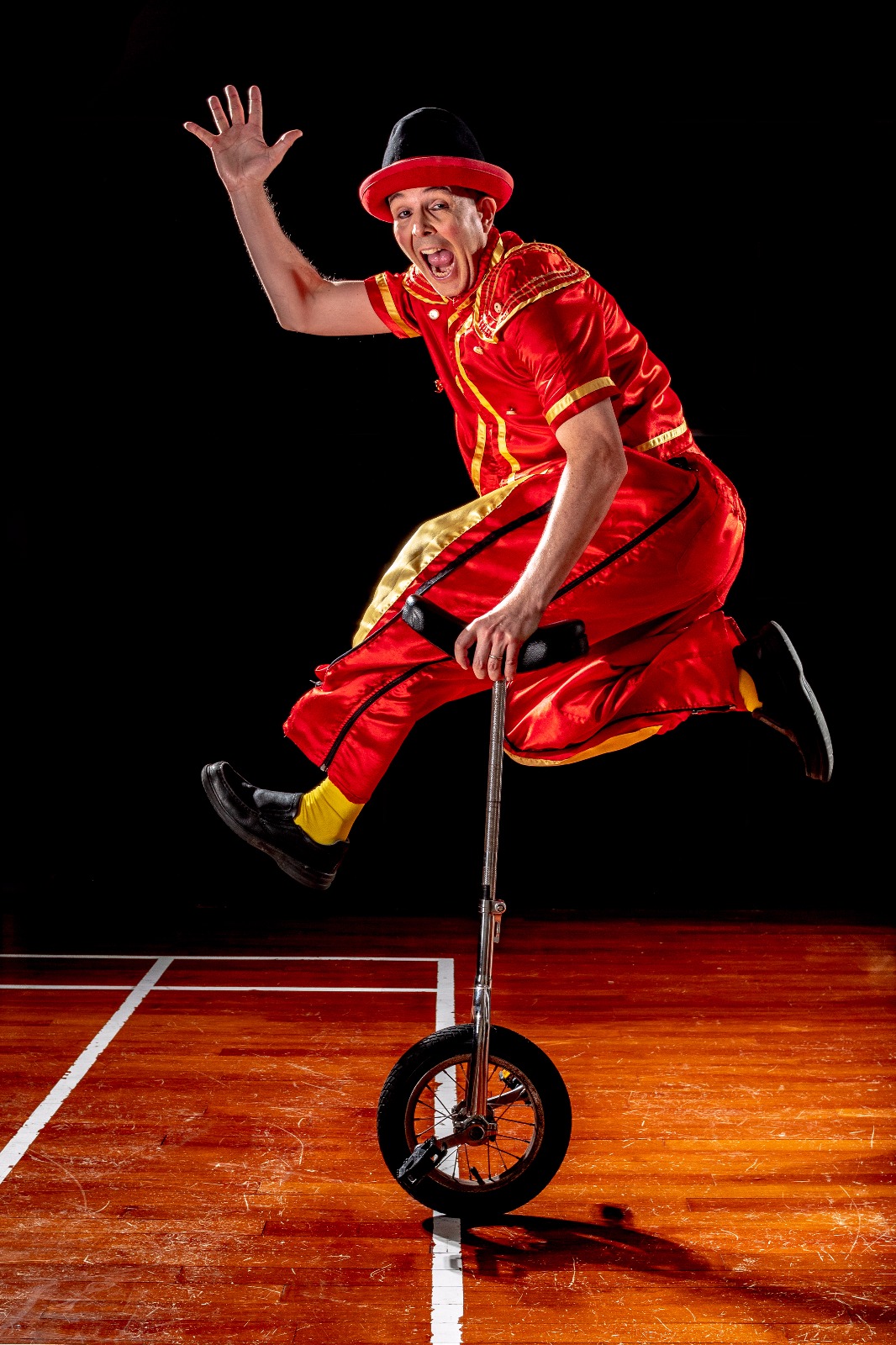 Currently based in Hong Kong, Big Ben does:

and Workshop leader for all of the above!

Starting as a juggler and unicyclist at Oxford University,

Big Ben has constantly expanded his act to include all things funny.

His one man circus and variety show has been seen in

and, of course, in his native UK.

He entertains all ages,

from adults at corporate dinners, to children at school shows,

and from international arts festivals to private birthday parties.

In South East Asia he is one of the most popular artists in his field,

personally performing over 350 shows a year since 1998.

Whilst continuously developing his own skills

through studying mime, stand up comedy and the like,

he has also helped create nation wide interests in circus

through his pro bono work in founding

He was, once upon a time,

president of the Oxford University Juggling Club and

twice competing in the 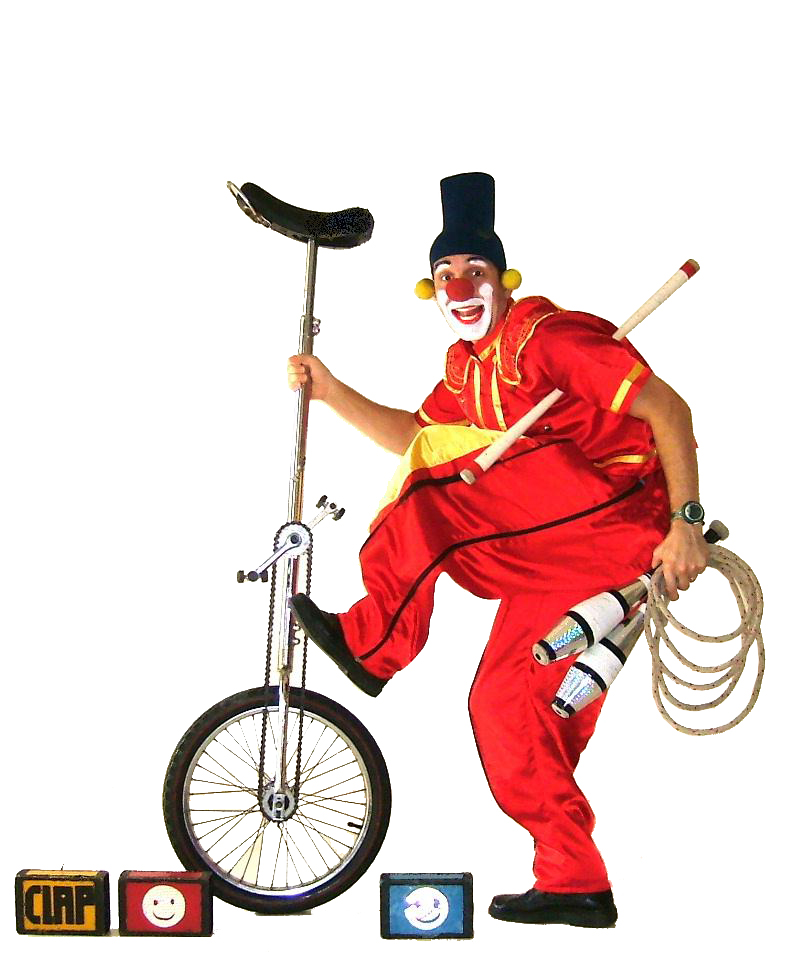 The Miller’s tale (Oxford 1990), If only I had a heart made out of Levis, (Singapore Arts Fest  1999), Something Totally Uneducational (1999), commander of the USS Enterprise in the Star Trek World Tour (Dec 1999-Feb 2000), Luna-id’s: Alice in Wonderless Land (Singapore Arts Fest 2000), Imaginart’s Sparkleshark (Singapore’s Drama center 2001), Luna-id’s: Joined at the Head (Raffles Hotel Jubilee Hall 2001), Singapore Repertory Theatre’s Little Victories (2004), Wild Rice’s the Visit of the Tai Tai (Victoria theatre 2004), the leading role in Begum a musical (Hyderabad India 2005) and many more!

Over 75 primary and secondary schools, as well as junior colleges, polytechnics and universities.

“Ben Matthews … drew the most laughs”